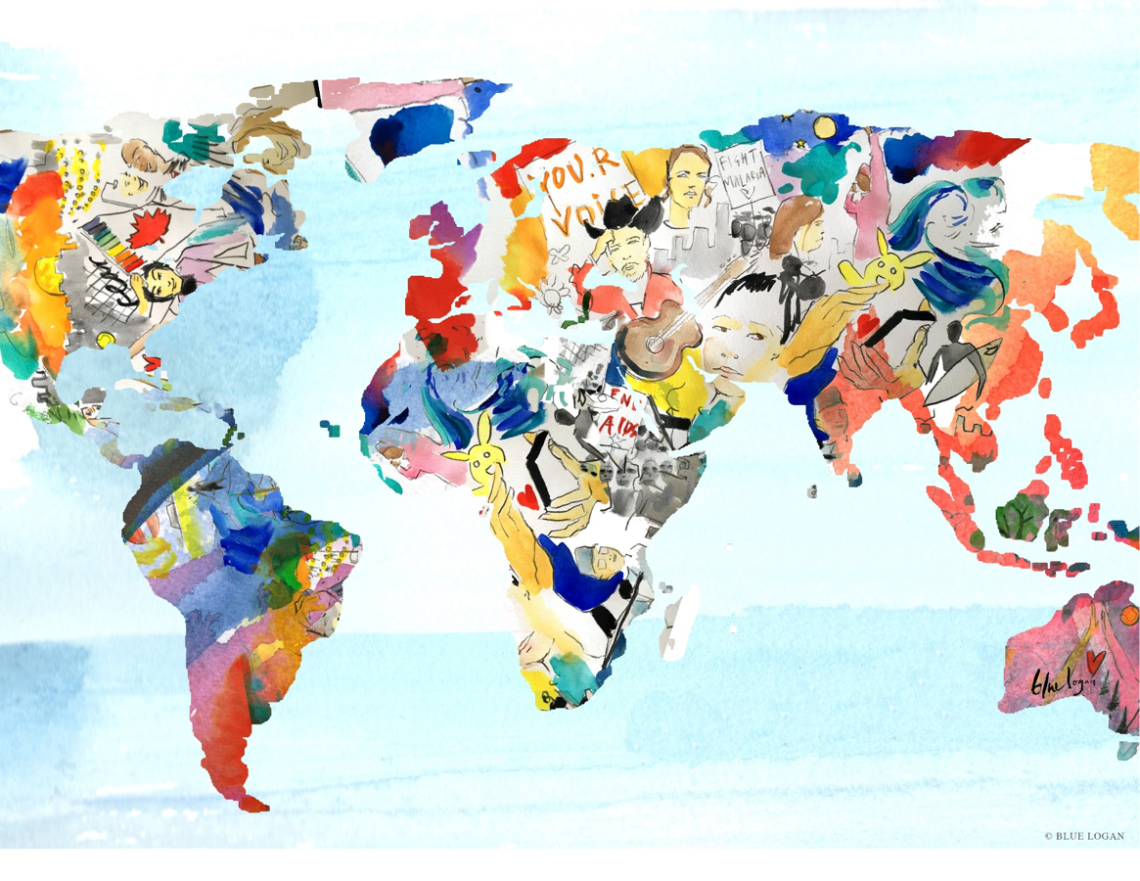 The German Law Journal is proud to announce the publication of the special issue “Constitutional Identity in the Age of Global Migration” (Volume 18, No. 7), which has been edited by Jürgen Bast (University of Giessen) & Liav Orgad (European University Institute / WZB Berlin / IDC Herzlyia).

The Special Issue includes eleven articles tracing the nexus between global migration and constitutional identity from theoretical and comparative perspectives.  How can liberal states, or a supranational Union formed by such states, welcome immigrants and treat refugees as future denizens without fundamentally changing their constitutional identity, forsaking their liberal tradition, or slipping into populist nationalism? This is one of the greatest contemporary challenges in constitutional law and theory. This Special Issue explores the topic by focusing on five themes: 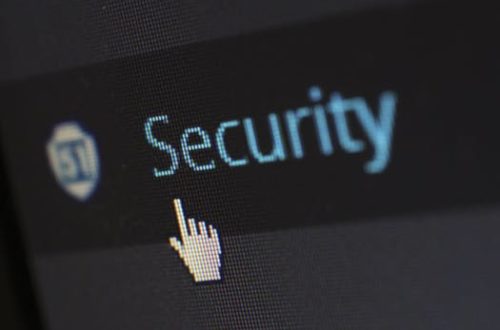 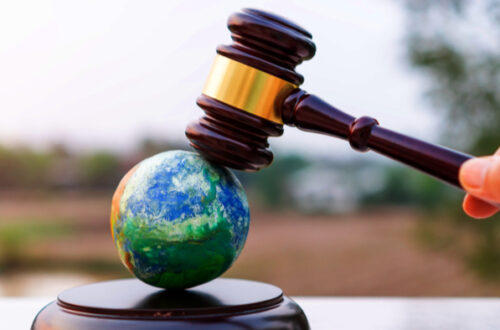