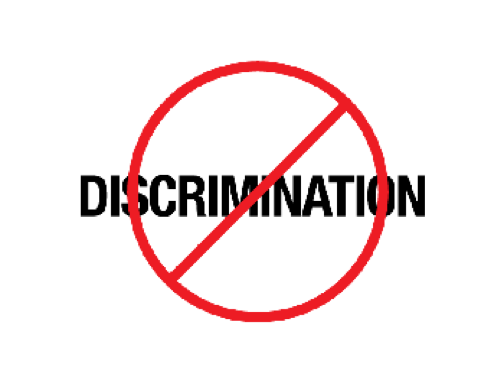 The German Law Journal is proud to publish in the August 2016 issue Barbara Havelková’s article “Resistance to Anti-Discrimination Law in Central and Eastern Europe–a Post-Communist Legacy?”  It is a thoughtful engagement with the way society, history and culture interact with the law.

Anti-discrimination protections and the justice such legal regimes promise are also a fundamental part of our normative agenda.  Jule Mulder, one of our editors, is an expert in the field.  She is expecting the publication of a new book on the subject early next year.

Over the years we have given these issues a lot of attention, including a remarkable debate on Germany’s reluctant implementation of the EU’s anti-discrimination directive, which we published in the journal’s first years:

·      Joyce Marie Mushaben, “Women Between a Rock and a Hard Place: State Neutrality vs. EU Anti-Discrimination Mandates in the German Headscarf Debate” (2013)

·      Susanne Hoentzsch, “Discrimination in Individual-Related Employment – A View from Europe and Germany to Canada, analysing the Requirements and the Background of the European Anti-Discrimination Directives” (2006)

·      Andreas Engert, “Allied by Surprise? The Economic Case For an Anti-Discrimination Statute” (2003)

·      Karl-Heinz Ladeur, “The German Proposal of an “Anti-Discrimination”-Law: Anticonstitutional and Anti-Common Sense. A Response to Nicola Vennemann” (2002)

·      Nicola Vennemann, “The German Draft Legislation On the Prevention of Discrimination in the Private Sector” (2002) 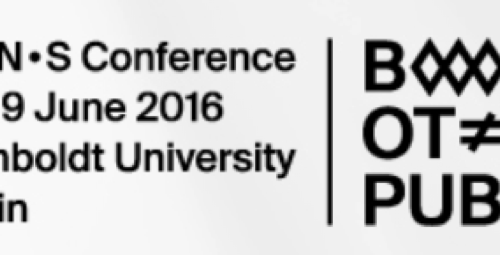