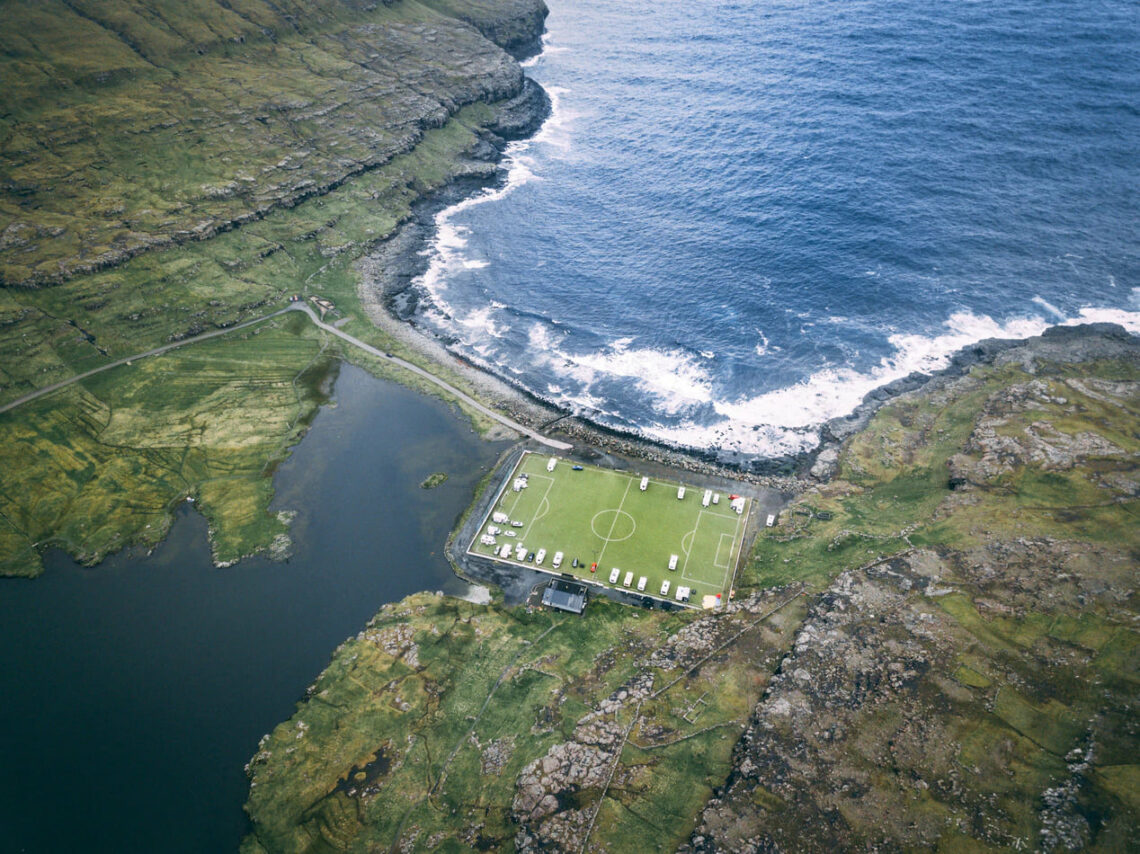 It is with great pleasure that I can announce the publication of issue 22(4) of the German Law Journal, which compromises a rich selection of papers on European law and theory. We also launched a new Call for Special Issue proposals. The submission deadline is the 3rd of September 2021.

Canihac is kicking off this issue with a fresh look at the doctrine of constitutional pluralism. While the doctrine is made responsible for many of the current crises of democratic backsliding and EU supremacy, Canihac takes us back to the origins of the theory, which allow for a liberal as well as an illiberal reading and thus suggest that we should go beyond that dichotomy. As such, the paper adds to our ongoing discussions on European constitutional pluralism.

Considering the external relations case law of the CJEU, Dunbar invites us to recognise the role of proportionality and argues that a more consistent recognition of the concept could improve legal certainty within that area of law.

Brito Bastos moves our attention to European administrative law research and criticises that it is almost exclusively viewed through the eyes of national normative standards and doctrines and thus is likely to ignore aspects that are unique to EU administrative law. Accordingly, new methodological approaches are proposed ‘to address, the ways in which preconceptions and normative expectations originating in national law have conditioned, and indeed prevented, the deeper doctrinal development of EU administrative law.’

Schotel takes a critical look at Frontex and the new Regulation on the European Border and Coast Guard. Specifically, he considers how Frontex’s new operational powers can have a detrimental effect on individual legal protection.

Weinzierl explores the ‘EU’s distinctly supranational conception of territoriality’ by considering the individual elements of territoriality in the EU and calls for a ‘theoretical model to evaluate and justify territoriality in a political community beyond the state’ in order to address the legitimacy questions arising throughout the discussion.

Finally, Krzywoń discusses the emerging regulation to tackle electoral disinformation in the light of the ECHR. Given that the current political climate in many Member States provides a fruitful soil for such disinformation to flourish, this is certainly not the last time we have to consider the States’ duties to protect democratic processes.

We should also raise your attention to the two errata regarding 22(3) at the end of this issue.

As always, we wish you happy reading, 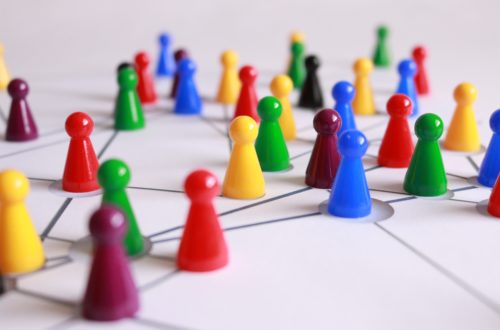 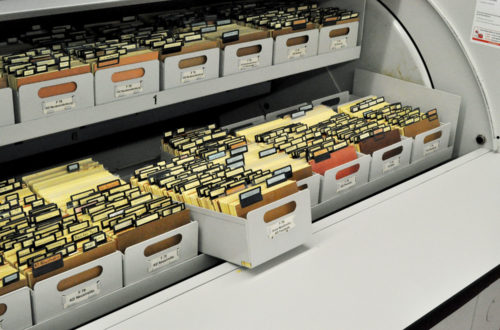