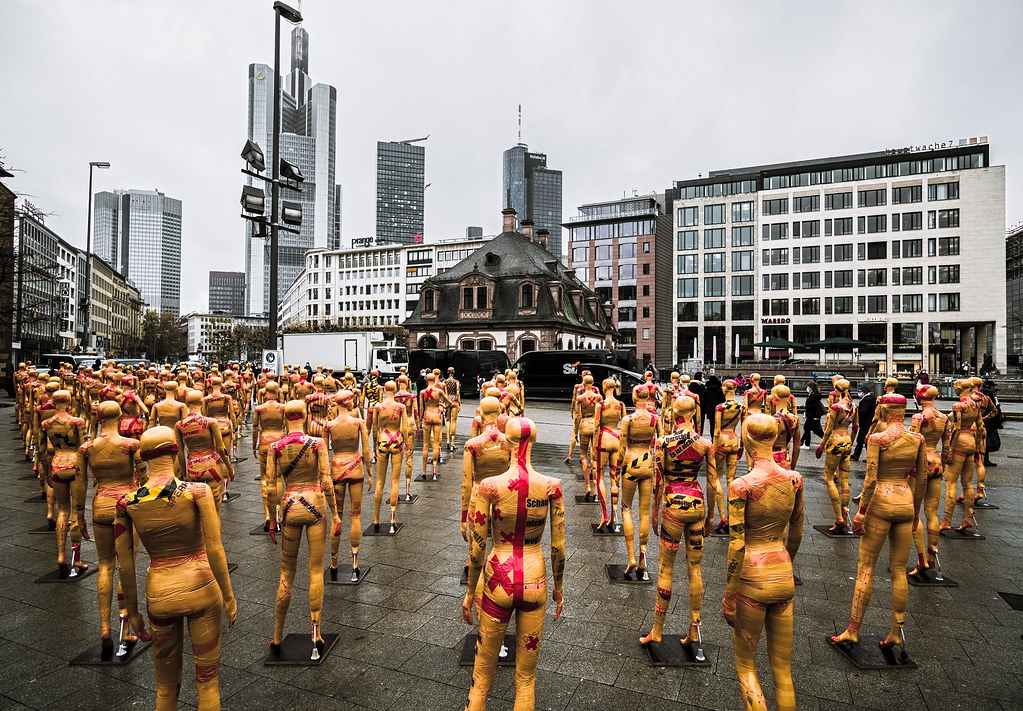 Only two decades into the 21st century, it seems premature to take stock of it already, unless it concerns an area where the tides have shifted as dramatically as with regards to the treatment of sexual violence in criminal law. Several larger societal developments intersect in this field. On the one hand, #MeToo and related movements have raised awareness that the state of emancipation is still far from satisfactory in many respects. Little seems to illustrate better the challenge of fighting against patriarchy and toxic masculinity than the reactions and condescendence met by this movement from parts of the public. On the other hand, these calls for emancipation have hit societies at a moment of burgeoning populism, which has washed up revenant forms of counter-emancipation. The resulting constellation is not a binary one, however. At some point, calls for the criminalization of sexual violence raise delicate questions for progressive criminal policy. What should be the role of punishment, what should be left to prevention? By contrast, regressive criminal policy revolves to a considerable extent around calls for the criminalization of sexual violence – at least as long as the state of crime is depicted in ways catering to the racist, xenophobic, and heteronormative political platforms of their proponents. In between these poles, shades of grey abound.

The Editors of the German Law Journal are immensely grateful to Boris Burghardt and Leonie Steinl for putting together a special issue vol. 22#5 on “Sexual Violence and Criminal Justice in the 21st Century”. It confronts these questions in comparative perspective. In their introduction, the guest editors recall the questioning of gender-related societal power hierarchies as a driving force behind many recent developments. The issue at stake is therefore whether criminal law, beyond serving as a repressive instrument of social control, will promote actual societal emancipation.

The special issue is divided into four sections. The first section engages with the consent paradigm. Underlying this paradigm is the idea of sexual autonomy, which has replaced erstwhile notions of decency as a guideline for criminal law. But what does autonomy really mean? Dana-Sophie Valentiner pleads for a broader, human rights based idea of sexual autonomy that obliges the state to effectively enable citizens to exercise sexual autonomy. Taking the perspective of gender studies, Rona Torenz deconstructs affirmative consent as a practice that understands female sexuality as passive and male sexuality as active. At the example of the new Swedish rape law, Linnea Wegerstad argues that the affirmative consent theory is good at describing what sex should be like, but not necessarily at defining the legitimate boundaries of criminal law.

Sexual autonomy is a difficult concept even beyond questions of consent, as the second section elaborates. Beatriz Corrêa Camargo and Joachim Renzikowski argue that criminal law cannot define sexual acts by a definite set of objective or subjective criteria and plead for defining sexual acts by a script. Nora Scheidegger explores to what extent sex-by-deception is a violation of sexual autonomy, offering a set of principles to identify punishable cases. The digital age has enabled new forms of interaction, but also of sexual crimes. Olga Jurasz and Kim Barker analyze the suitability of existing criminal laws and make the case not only for criminal law reforms, but also for a change in social attitude towards violence against women. Turning to the position of victims in criminal law, Anne-Katrin Wolf and Maja Werner elaborate discrepancies between a strengthened formal position of victims of sexual violence in criminal proceedings in Germany, which is undermined by practical obstacles related to gendered stereotypes and rape myths.

The third section investigates the role of social movements in criminal law reform. By way of an analysis of debates in Germany, Ralf Kölbel investigates the potential paradox of progressive movements arguing for expanding the boundaries of criminal law. Turning to #MeToo, Tatjana Hörnle critically assesses the implications of the movement for criminal law and policy. Patricia Faraldo-Cabana shows at the example of the “Wolf-Pack case” how feminism has changed criminal law in Spain and the resistance it evoked. Beyond Europe, one country where the insufficiency of criminal law and practice made the news over and over again is India. Kalika Mehta and Avantika Tiwari take it upon themselves to track the successes and failures of the Indian Women’s movement. In their view focusing solely on criminal law has deflected attention from structural responses.

A special issue is always an exceptional collaborative achievement. This is particularly the case for an online journal with a tight production schedule that relies to a considerable extent on voluntary work. I would therefore like to extend my sincerest gratitude and appreciation to the authors; the guest editors; the student editorial team at Washington & Lee University for the superb intercultural skills demonstrated in adjusting the bluebook to the exigencies of criminal law scholarship from around the world; and last not least to the members of our Editorial Board who acted as reviewers and spared no efforts to support the burden of the editorial process: Alexander Heinze, Nandor Knust, and Heidi Matthews. It has been a privilege to work with you on this.

Before I wish you a wonderful summer, let me remind you of our pending Call for Special Issue Proposals. Are you working on a fantastic project involving comparative, transnational, European, and international legal perspectives? I’m sure you are! Don’t let us wait for too long. The deadline is 3 September.
Have a great summer, stay safe, and as always: Happy reading! 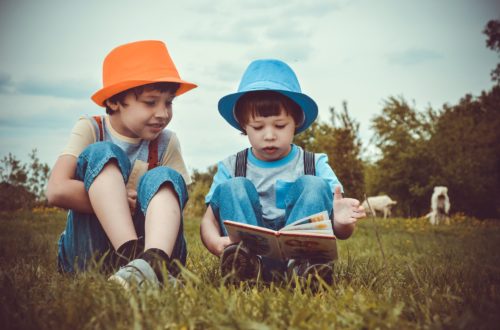