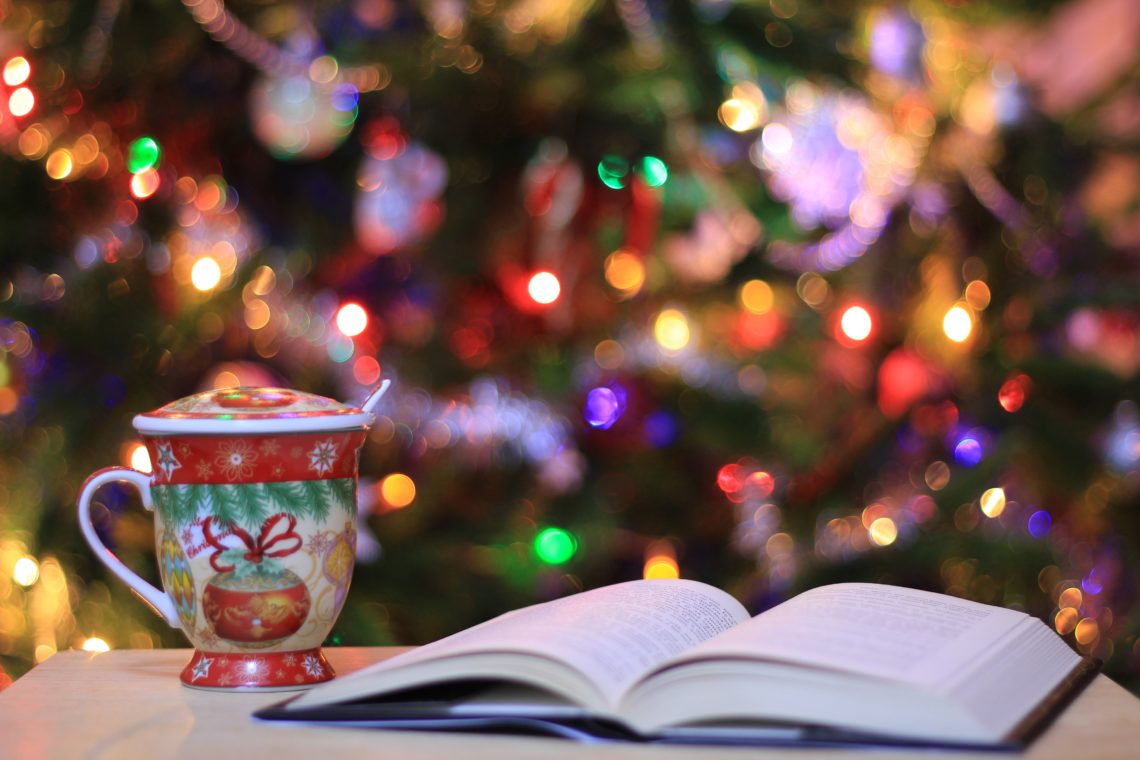 It is my pleasure to announce the publication of the last issue of the German Law Journal’s 20th anniversary year.

It has been a turbulent year in European politics; with the continuing (partly ignored) refugee crisis, European-wide rise of populism ( see the GLJ special issue part 1, part 2 ), and the multiple failed attempts of the UK to leave the economic block. One lesson of the latter may be that we should not underestimate the importance of clear constitutional frameworks that establish broad common principles and values as well as clear and detailed (procedural) norms on competences and separation of powers. With the “Brexit” drama (i.e. UK exit) likely to continue into the next year, and the complex trade negotiations that will follow and occupy European minds for many years to come, issue 20(8) of the German Law Journal is a sober reminder that these challenges are not limited to the UK-EU relationship, but can have wider consequences for the European project and the values it assumes to uphold. Accordingly, the contributions address a wide range of constitutional developments on European as well as (comparative) national level with a focus on the judiciary, national and European cooperation and constitutional values.

Hwang then turns the gaze to the national level. Hwang compares how US and German courts limit the influence of foreign law in the name of national democratic values. While the article exposes similarities as well as differences between the two legal orders, it emphasises a common understanding despite different theoretical foundations.

Focusing on the role of democracy within judicial decision-making processes, Henderson analyses national litigation that followed the European Stability Mechanism. She demonstrates that it is in practice a fallacy to strictly distinguish between process-based court review (e.g. for the protection of democracy) and content-based review (as a competence of the legislator), and invites us to look beyond these formalities to find bases for the courts’ legitimacy.

Spieker’s and Drinóczi and Bień-Kacała’s articles both deal with democratic backsliding but from rather different perspectives. While Drinóczi and Bień-Kacała consider Hungary and Poland as two unique and distinguishable case studies, Spieker looks at the role of the EU within the context of the ‘reverse Solange’ doctrine and specifically how Article 2 TEU can potentially thwart such national developments. Both articles remind us of our common responsibility to uphold and protect liberal constitutional norms and principles while recognising the constitutional, political and cultural differences of the Member States.

We hope this will make for some engaging reading under the holiday lights and serve as inspiration for the next research year to come.

As always, we wish you happy reading.

For the Editors in Chief, 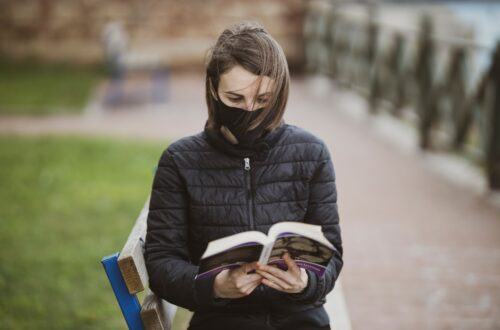 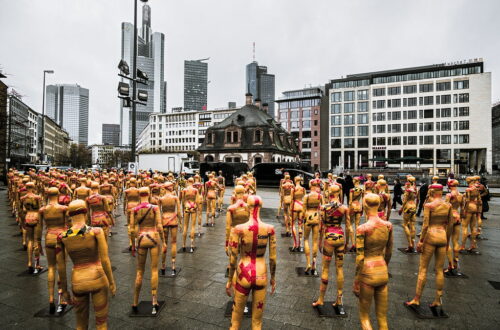