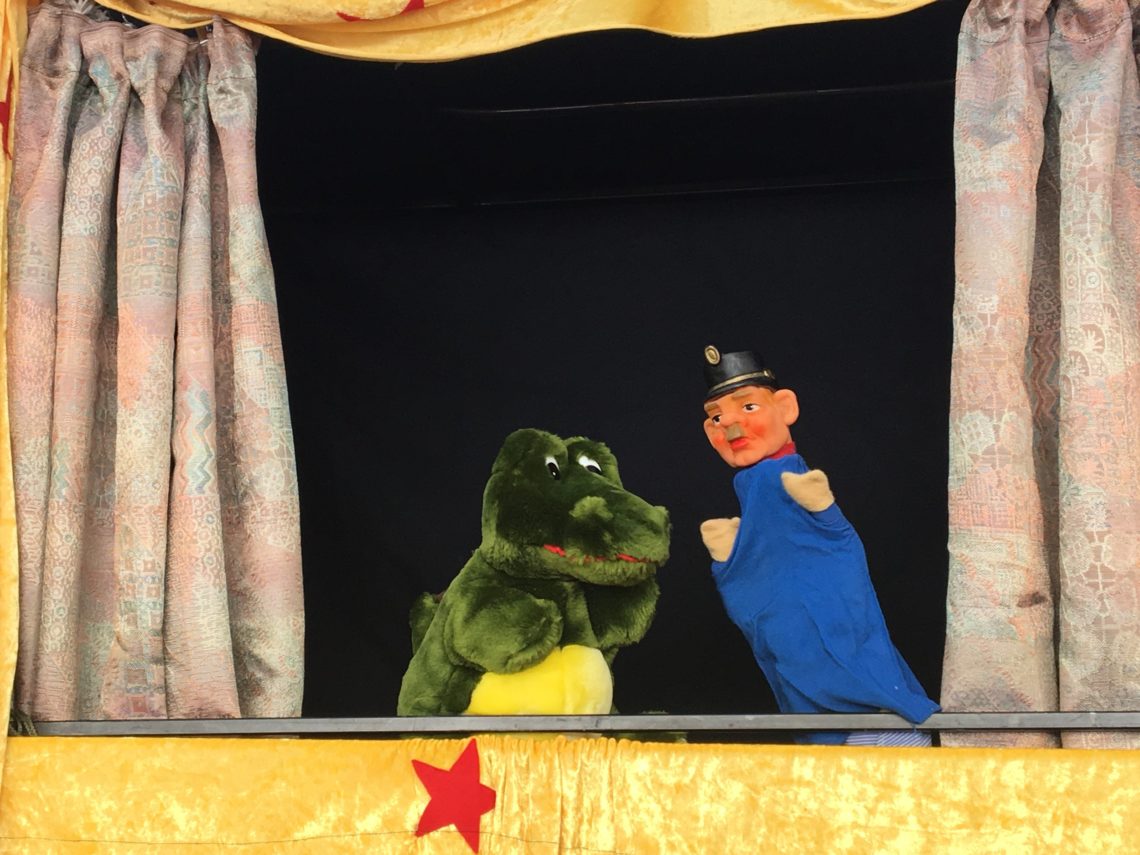 We are opening the 2018/2019 season with a special issue on EU Security Governance and Financial Crimes. Special issues are our signature product. We aim at selecting special issues for our readers which are both topical and foundational, specific but of interest to a wide audience. The present special issue meets these conditions in an almost ideal-typical way. It sits at the intersection of criminal law and company law, raises questions about the state of European integration in the sensitive area of law enforcement, and finishes with a reflection whether human dignity, rather than individual autonomy, should guide data protection law, given that the potential uses of personal data often remain opaque.

Conscious of the tradition of our discipline, the guest editors Els De Busser and Ester Herlin-Karnell admit in their introduction that the title of the special issue is a provocation. Originally, the particular powers of the police demanded that strict rules and tight judicial review characterize the field. Governance, by contrast, recalls the deformalization and deterritorialization of public authority in the wake of globalization. And indeed, as the recent affair about the head of Germany’s domestic security service, Hans-Georg Maaßen, brought to the attention of a vast audience, today’s security services seem to face unclear restrictions when they operate outside a putatively outlandish administrative or criminal law setting, tickling the ivories with a tune of governance.

Part of the explanation for the shift from strict legalism to governance might lie in the broadened range of issues falling within the scope of the Area of Freedom, Security, and Justice. They reveal the sediments of past major challenges to European integration, including the fight against terrorism, financial freebooting, and tax fraud. In many cases, the target of an investigation is hidden in the business world and difficult to reach with old-school police action. Maria O’Neil demonstrates how the fight against human trafficking and money laundering has created a reflexive type of law. The involvement of private actors in law enforcement, however, entails risks for privacy, fundamental freedoms, and state sovereignty, Maria Bergrström argues. Contemporary forms of transnational crime might also adjust to government reactions to escape control. Nicholas Ryder shows this at the example of the mixed successes of profit reporting.

The sovereign debt crisis boosted efforts to safeguard the financial interests of the Union. The need to protecting the EU budget finally provided a reason for establishing a European Public Prosecutor Office – a highly controversial project described by Carlos Gómez-Jara Díez and Ester Herlin-Karnell. This is a bold step, given that criminal law still differs considerably from one member state to another. Vanessa Franssen tracks differences regarding corporate crimes. Germany is among the countries that refuse to apply criminal sanctions to corporations with a mix of formal arguments and invocations of tradition.

The new EU security governance responds to crimes in the age of digitalization. Small wonder then that many rules target the use of data – a topic that has featured quite often in the German Law Journal in recent years (I have put together a “synthetic” special issue on data protection of our past content). Transnational cooperation requires data exchanges across different legal regimes, analyzed by Els De Busser. And the impact of investigations on personal data gives Anne de Hingh reason to reconsider the foundations of data protection law, arguing in favor of a regime based on human dignity instead of a hypostasized idea of autonomy. 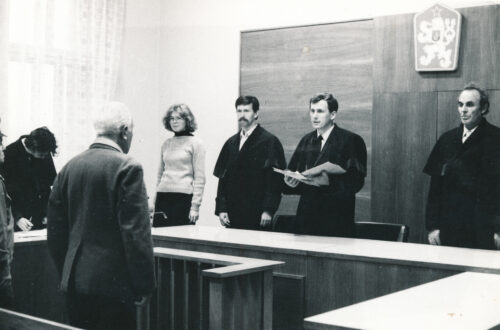 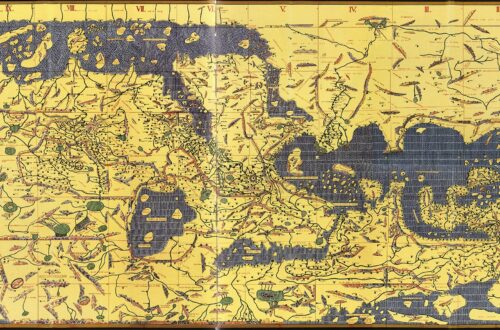