The NATO Summit held in Brussels on 11 & 12 July 2018 has once again reminded us of the fragility of the current international world order, international cooperation and diplomacy. If our world is indeed in disarray and individual world leaders can challenge current diplomatic settlements, international organizations and agreements need to be built on strong legal foundation that reign in individual and national excesses, fosters cooperation and secures stability.

The German Law Journal has long been concerned with the way international law limits, coordinates and supports actions of international, regional and national institutions. For example, Terry’s article entitled “Don’t Do as I Do”, considers how public international law limits or prohibits national (cyber) espionage and thus attempts to reign in some of the national excesses. Avbelj and Roth-Isigkeit’s work related to the Kadi Case considers how the cooperation of international and regional organizations can be enhanced to ensure they function properly, while also respecting international human rights norms and individual liberties. Schuldt’s work on ASEAN Countries and the International Criminal Court discusses human rights violations in South East Asia and international responses. Solomon’s article on the UN Security Council Chapter VII Punitive Cosmopolitanism considers how regional jurisdictions can be integrated in the general international constitutional order to ensure they do not undermine Chapter VII. Further, Haenen’s work on Crimes against Humanity explores how the International Criminal Court classifies different actions when confronted with criminal practices. In 2008, we also published a special issue on The Exercise of Public Authority by International Institutions. In it, among other things, Erika de Wet discusses how international law and national constitutional orders can limit international organizations’ competences and executive participation therein. 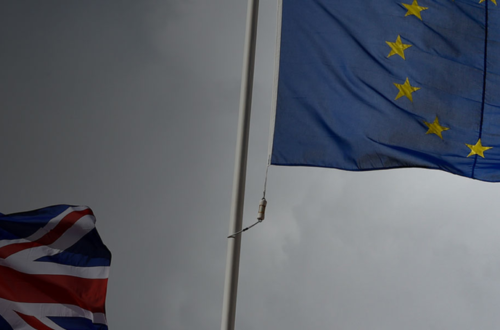 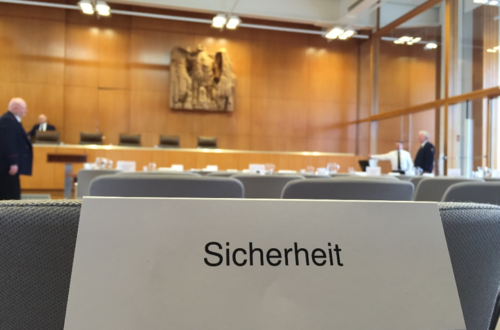 The Next Generation: The German Law Journal Welcomes the Newest Members of the Editorial Board