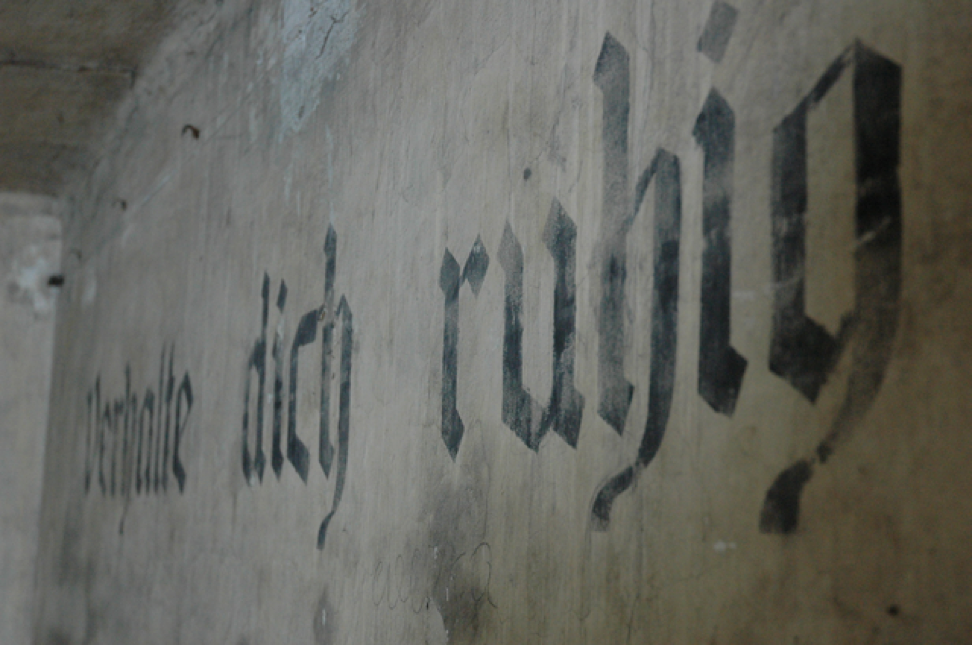 On February 6, Polish President Andrzej Duda signed into law a bill that makes it a crime to claim that Poland was complicit in the atrocities committed on Polish soil during the Holocaust.  Specifically, it will be an offense to describe the Nazi extermination camps that were established in Poland as “Polish death camps”—a term many Poles consider offensive slander. Deputy Prime Minister Beata Szyldo defended the bill saying, “We, the Poles, were victims, as were the Jews. It is a duty of every Pole to defend the good name of Poland.” This law is only one part of the Law and Justice party government’s “Good Change” program which has included attempts to legalize government control of the media.

The international community has been quick to criticize the law. The United States State Department issued a statement expressing concern that the draft legislation “could undermine free speech and academic discourse.” The State Department also noted concerns about the repercussions the bill may have on Poland’s international relations.

The reaction in Israel has been fierce, with government officials describing the bill as tantamount to Holocaust denial. Yad Vashem, the official Israeli memorial to Holocaust victims, stated that, while “Polish death camps” is historically inaccurate, the bill nevertheless “jeopardizes the free and open discussion of the part of the Polish people in the persecution of the Jews at the time.” The Polish Center for Holocaust Research called the bill a “tool intended to facilitate the ideological manipulation and imposition of the history policy of the Polish state.”

The German Law Journal has frequently published commentary on the complicated relationship Germany has with free speech. These pieces include: The Treatment of Hate Speech in German Constitutional Law; Legal Limits of a Permissible Criticism of Religion; Freedom of Speech for Public Officials vs. the Political Parties’ Right to Equal Opportunity: The German Constitutional Court’s Recent Rulings Involving the NPD and the AfD; The Limits of Freedom of Expression in the Wunsiedel Decision of the German Federal Constitutional Court; Calibrating Liberty and Security: Federal Constitutional Court Rules on Freedom of Speech  in PKK Case. That coverage extends to commentary on the issue of free speech as it relates to Turkey and Europe: The Brand New Version of Article 301 of Turkish Penal Code and the Future of Freedom of Expression Cases in Turkey; Where Does Scholarly Critique End? Where Does “Parody” Begin? A Mini-Contribution to a Mini-Symposium on Critical Book Reviews; Hate Speech in the Background of the Security Dilemma; Book Reviews, the Common Law Tort of Defamation, and the Suppression of Scholarly Debate. The developments in Poland provide another opportunity to examine the role of free speech in a society that is haunted by a difficult past, and the attempt of a government to control the narrative.

The Polish government and historians are in conflict over the issue of Poland’s place in the Nazi tyranny. Contemporary scholarship has undermined the tidy story of Polish occupation and victimhood. Numerous historical accounts document anti-Semitism in Poland that predated German occupation, and research into the subject has revealed that individual Poles participated in pogroms, denounced Jews to the Nazi authorities, and profited from the plunder of Jewish property. At the same time, however, there are many Poles who resisted Nazi occupation, and many who risked their lives to rescue Jews from the holocaust. The story of Poland during the Holocaust is complicated.  That may be the new law’s most troubling quality—it seeks to simplify and sanitize a complex and messy history.

The German Law Journal is not the forum to settle those irresolvable questions.  But it is decidedly a forum for debate over the importance of a legal framework that facilitates and enables that discussion.  Exploring difficult truths is an essential element in moving past atrocities, as has been demonstrated by numerous academic works investigating the role of truth commissions in repairing broken nations, including Gerhard Thallinger’s piece in the German Law Journal on the UN Peacebuilding Commission. The Polish bill is a clumsy effort to stifle debate, including academic debate, even if the leader of the ruling party, Jaroslaw Kaczynski, says that the bill will not penalize research. Still, it is easy to see how it might chill scholarship adopting a point of view contrary to the government’s ordained truth.

Free speech is vital to democracy, and it is especially vital in a society that is attempting to come to terms with a difficult and complicated past. The importance of the freedom of speech is exhibited by the fact that the European Union considers freedom of speech and expression to be a basic human right, and that freedom of expression is a part of the Charter of Fundamental Rights of the European Union. The Charter, which Poland has signed, declares everyone has the right to freedom of expression, and that the freedom of the media shall not be infringed. The German Law Journal is proud to reaffirm that commitment.