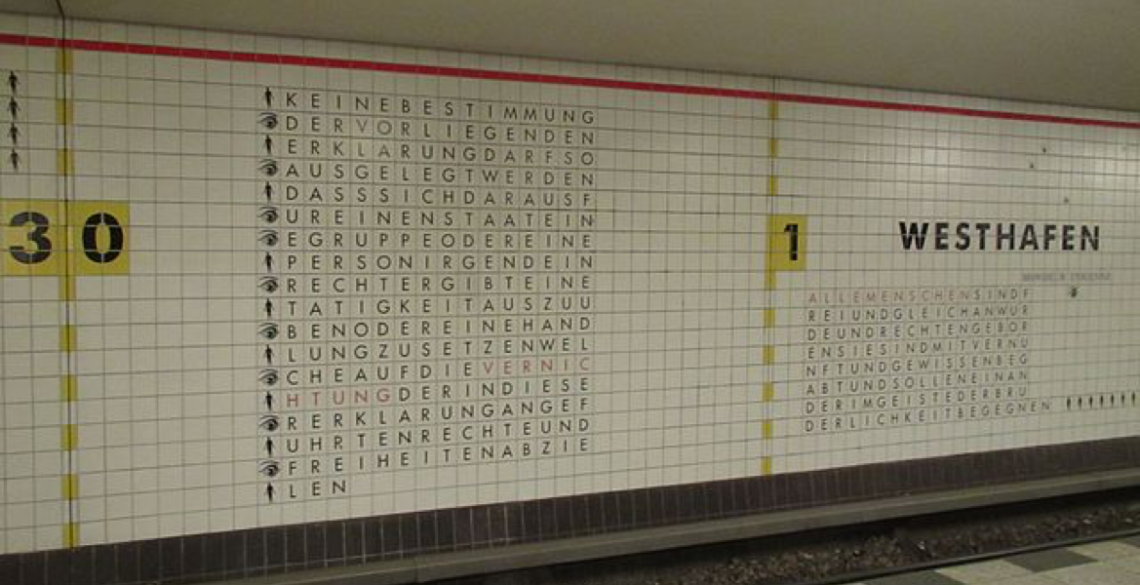 The German Law Journal has long served as a forum for timely and innovative commentary on public international law.  The first issue of Volume 19 is representative of that tradition.  We are proud to publish four impressive works from scholars around the world, including Brazil, Northern Ireland, Germany, and Hong Kong.  These theoretically rich articles engage with some of international law’s enduring questions: