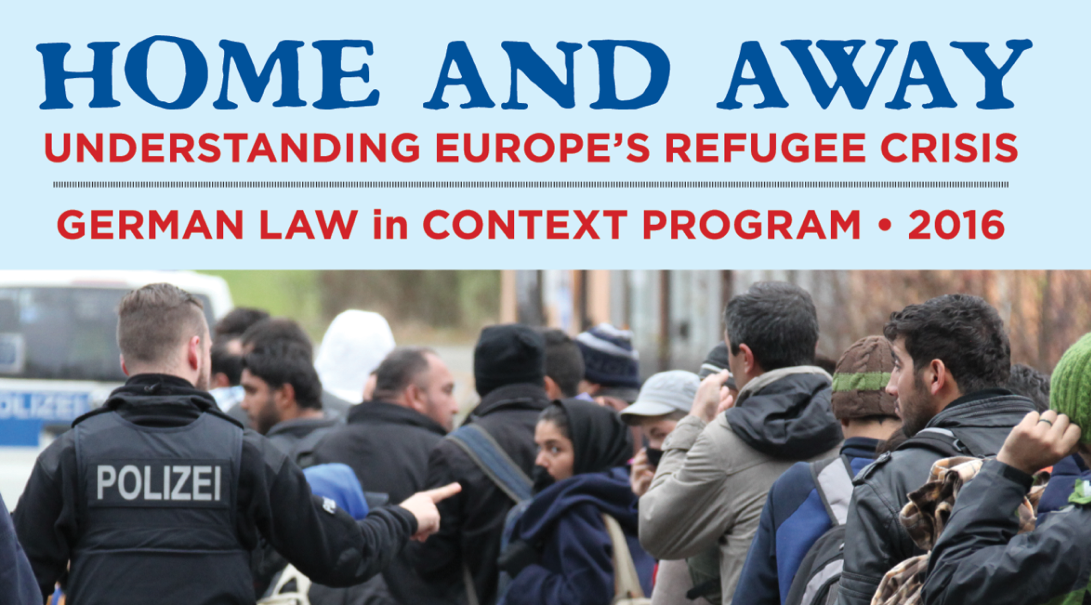 The German Law Journal is a proud sponsor of the annual German Law in Context (GLiC) Program at Washington & Lee University.

The GLiC program, which was recently discussed in the Frankfurter Allgemeine Zeitung, advances the claim that law, especially when studied from a comparative perspective, must be situated in its context and understood as the expression of historical, political, social, cultural and economic “traces,” which inform the positive norms that are lawyers’ typical preoccupation.  This is a commitment to the practice of thick and critical comparison.

Each year students and faculty from the University’s Law School and German/Russian Department pursue this method with alegal or social phenomenon of contemporary resonance through a series of lectures, discussions, and film screenings from legal experts—but also historians, political scientists, economists, and cultural studies experts.  Recent programs have considered:

The 2016 GLiC Program “Home and Away:  Understanding Europe’s Refugee Crisis” has taken-up Europe’s migrant crisis, which stirs daily and often heart-wrenching headlines.  At the center of the crisis are humanitarian concerns, including a painful awareness of the many lives lost—in staggering numbers—along the migrant routes northward and westward away from war, failed states, broken economies, and lost hope.  There are political casualties, too.  The European Union, as the U.K.’s “Brexit” referendum showed, may be the most prominent.  But migration is proving to be a decisive—and divisive—theme in elections all across the West.

The GLiC’s semester-long interdisciplinary examination has had three highlights.

The first was this the keynote address (7 October 2016) from Oxford University political philosopher David Miller, who spoke on “The European Migration Crisis:  Ethical and Political Issues.”  Miller has been described as “one of the best political theorists in the world” and for years his work has focused on citizenship, nationality, statehood and immigration.  He makes a profound and provocative argument about states, communities, and borders in his well-reviewed new book Strangers in Our Midst (Harvard Press 2016).  This is David Miller’s moment.  A recording of the keynote lecture is available online.

The second was a two-day symposium, hosted by Washington & Lee University’s Institute for Honor, that featured lectures from:

The third is a panel discussion scheduled for 28 November 2016 (12.00 EST) on the “Constitutional Dimensions of the Refugee Crisis.”  The program will feature several of the contributors to the German Law Journal’s November special issue of the same title.

This is not the German Law Journal’s first treatment of the legal issues touching on migration and asylum. 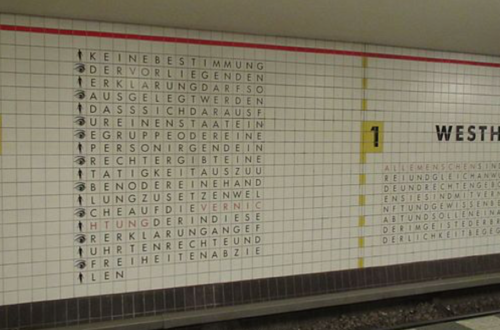 Event: Spotlight on Hotspots and the New EU Migration Pact