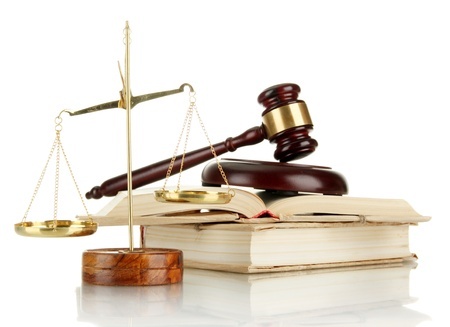 We hope you have had a good start to 2022. We are here to make it better still with a new issue of the German Law Journal with a focus on public law. That is, if you have recovered from our previous bumper issue with a focus on climate change litigation and interviews with some of the top constitutional judges in the world.

Eoin Daly kicks off our latest issue with a discussion of popular sovereignty in the United Kingdom after Brexit. He argues that, by its nature, popular sovereignty is inexhaustible by constitutional recognition, and so it tends to retain disruptive potential regardless of whatever constitutional form it is assigned. Critics of the British constitutional status quo overestimate, in his view, the capacity of constitutional law in general to regulate or domesticate the expression of popular sovereignty via referendums. Ignatius Nugraha assesses the relationship between popular sovereignty and constitutional referendums, focusing on possible limitations on the latter. By use of a new theoretical framework, the paper argues that the only possible form of limitation on constitutional changes through referendums is an ex ante limitation. Peter Niesen also focuses on sovereignty referendums, bringing together theoretical and empirical accounts to suggest that referendums, including ‘lost ones’, should be understood as strategies to bring about, shift or complement constituent powers, in achieving compound or mixed sovereignty. He also offers some ideas about the criteria of legitimacy for such endeavours, distinguishing the exercise of constituent power(s) from their articulation and activation. Matilda Gillis focuses on the dialogue between domestic legislatures and the Strasbourg and Luxembourg courts. She argues in favour of a different account of dialogue than the one hitherto applied, focusing on improving the protection of human right standards. Martijn van den Brink assesses the demand of a ‘genuine link’ before citizenship or nationality can be acquired. He engages both conceptually and normatively with the idea of a ‘genuine link’, suggesting that it is problematic both morally and, in a more practical sense, from the perspective of EU law. James Hogan discusses the question when a political party should be barred from the electoral arena. Drawing on neo-institutionalism and comparative constitutional law, the article explores the democratic ramifications of three different European thresholds for banning an antidemocratic political party. In the final contribution to this issue, Alessandro Ferrara analyses the conflict between the duties deriving from the supranational deontological codification under a philosophical point of view. Relying on Kant’s work, he looks at the interaction between moral and juridical duties within the context of conflict resolution.

As ever, happy reading. 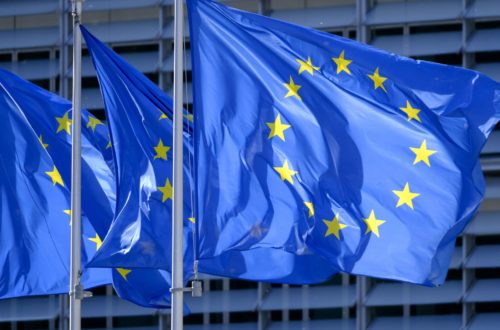