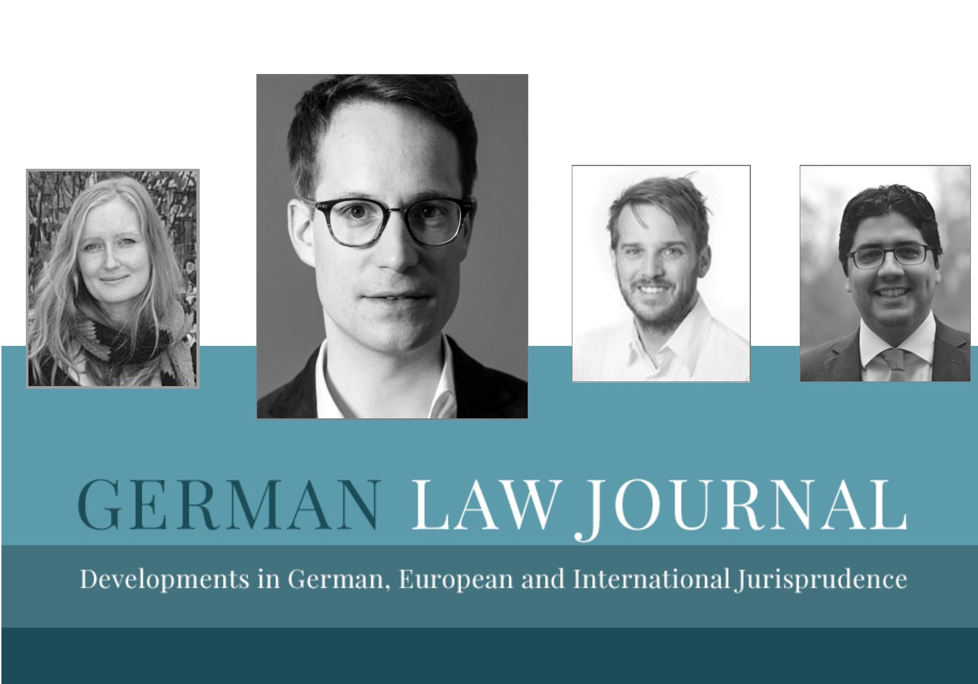 Several veterans of the German Law Journal’s editorial board have joined Russell Miller (one of the journal’s co-founders and its long-serving editor) as part of a panel of Chief Editors.  This exciting development signals the Journal’s continuing dynamism and growth.  In the coming issues the new EICs will introduce themselves and offer remarks on their vision for the Journal.  We continue this series with the introduction of Matthias Goldmann (Goethe University Frankfurt & Max Planck Institute for Comparative Public Law and international Law).

My name is Matthias Goldmann and it is a great honor for me to join Russell, Jule, Floris and Emanuel as Editors-in-Chief of the German Law Journal. What do I like about the German Law Journal? In my view, it combines the best of several worlds. First, it is rooted in legal practice, as evidenced by regular comments and special sections on landmark decisions of domestic and European courts. But the focus on practice does not come at the expense of theoretical curiosity. Indeed, the German Law Journal published some special issues with theoretical focus that shaped my understanding of the axioms of our discipline. Suffice it to mention the famed special issue on Derrida, the one on the darker legacies of European integration, or the retrospective on 25 years of American-German debate on critical theory. Finding an appropriate balance between practice and theory is not always easy to juggle – but it is precisely this tension that keeps legal scholarship in motion and remains the source of a certain fascination for the law on the part of many scholars from other disciplines.

Second, while the Journal’s name signals an intellectual basis in German and European legal scholarship, that basis has never had the effect of excluding other perspectives. Rather, the German Law Journal is as much a transatlantic project as a German or European endeavor, not least thanks to the fact that the Journal would not exist had its long-time editor-in-chief, Russell Miller, not crossed the pond to study in Frankfurt at the dawn of the new century. The journal does not have an article of faith, but if it had one, it would probably be the conviction that knowledge of the self and of our own situatedness requires knowledge of “the other.” In that sense, the “German” in the German Law Journal also stands for the awareness of the idiosyncrasies of our own existence and environment, no matter where it is located. The recent special issue on Law’s Pluralities epitomizes that message. At its core there is nothing but a humble plea for tolerance, such as the special issue on transnationalizing legal education. The Journal has in the past not hesitated to enrich the recognition of the other by non-transatlantic and non-Western views, and it is my ambition to expand that latter aspect in the future.

My third and final point is that I consider my involvement in the German Law Journal as a hugely enriching personal experience. It is often in conversations with our authors, guest editors, student editors, fellow editorial board members, and – last but not least – our esteemed readers that I sense this recognition of the self through the other. A learning experience that I would not want to miss, and an addictive one, too. In that sense I look forward to our future conversations, and beg your forgiveness for my imperfections, which will surely be revealed in what I hope will our lively dialouge. 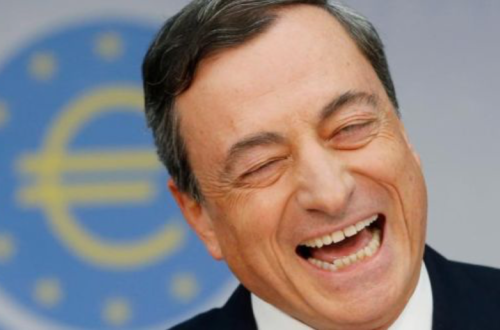 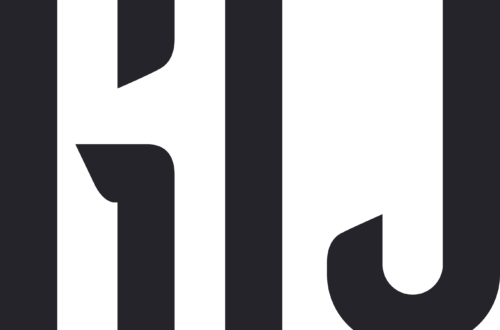