The ICON.S meeting in Berlin from 17-19 June 2016 gave us the unique chance to reflect on the role of transnational legal publishing for the spread of public law scholarship beyond borders.  This is because German legal scholarship is the site of a distinct—but representative—struggle between legal scholarship’s parochialism and cosmopolitanism.  ICON.S convened at the moment’s epicentre. The German Law Journal’s associate editor Matthias Goldmann hosted a panel discussion on Sunday, 19 June 2016 that surveyed the state of affairs in legal scholarship beyond borders. The panel brought together Joseph H.H. Weiler from ICON, Mattias Kumm from Global Constitutionalism, Russell Miller from German Law Journal, Max Steinbeis from Verfassungsblog, Judge Marta Cartabia from the Italian Journal of Public Law, and Fernando Muñoz the Revista derecho y crítica social. The panelists reflected on questions that have featured in the German Law Journal in the past, such as those addressed by a special celebrating our 10th anniversary in 2009, with contributions by Brun-Otto Bryde, Armin von Bogdandy, Susanne Baer, Karlheinz Ladeur, and many others. We were also honoured to host a programmatic essay by Giacinto della Cannanea introducing the Italian Journal of Public Law in 2010. 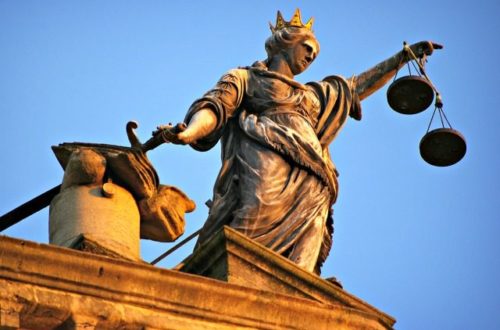 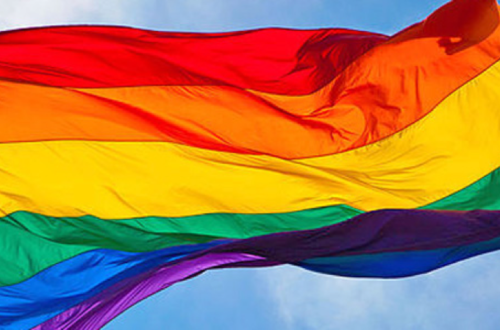