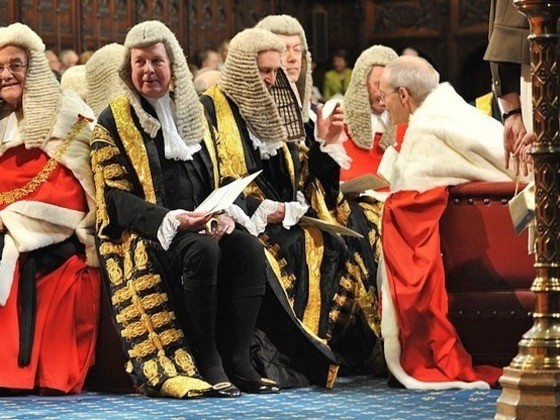 The last issue of volume 19 is devoted to the topic of judicial self-governance in Europe. Under the auspices of our very own inimitable David Kosař – who has assembled a fantastic crew of scholars – we present to you no less than twenty papers that will redefine this highly topical and under-researched topic. Together, these papers challenge traditional paradigms, open new horizons, and provide a significant contribution to the fields of comparative public law and judicial studies. It will no doubt become the point of reference for students of judicial self-governance in decades to come.

While the unprecedented rise of the decision-making power of courts has been exhaustively addressed, the increasing power of judges to run their own affairs, that is, the rise of judicial self-governance, has attracted far less attention so far. In Europe, bodies such as the Venice Commission, the European Network of Councils for the Judiciary, the Consultative Council of European Judges as well as the European Commission issue guidelines and develop good practices regarding judicial councils. Even both European transnational courts have started to engage with domestic judicial design. The CJEU made a huge leap into this area in the Portuguese Judges case (Associação Sindical dos Juízes Portugueses) and, after the Celmer prequel, virtually every EU law scholar is now awaiting the CJEU’s judgments concerning the controversial Polish judicial reforms. The ECtHR has judicialized domestic judicial politics quite some time ago, but the recent two Grand Chamber judgments in Denisov v. Ukraine and Ramos Nunes de Carvalho e Sá v Portugal have raised the stakes to a whole new level.

Legal scholars have been somewhat lagging behind these developments. This special issue fills this gap. It provides a thorough understanding of the nature, scope and impact of judicial self-governance in 14 European jurisdictions (CJEU, Czechia, ECtHR, France, Germany, Ireland, Italy, the Netherlands, Poland, Romania, Slovakia, Slovenia, Spain, and Turkey) as well as five horizontal articles that address cross-cutting questions.

The guest editor David Kosař opens the special issue by presenting the questions that undergird the whole special issue. He demonstrates that, despite significant efforts by transnational bodies, both the forms and rationales of judicial self-governance vary significantly across Europe. This variety, in fact, informs the way in which this special issue groups together different countries. Our first stop is the countries that can be considered the early-birds of judicial self-governance – France, Italy and Turkey. Antoine Vauchez carefully traces down how judicial self-governance fares in the country where the fear of the “gouvernement des juges” has haunted the political imaginary for more than two centuries. Simone Benvenuti and Davide Paris show how Consiglio Superiore della Magistratura, arguably the best Italian institutional export product, operates in its original setting. They argue that the success of the Italian High Council of the Judiciary has depended on many endogenous and exogenous factors. Başak Çalı and Betül Durmuş provide a fascinating account of the development of judicial self-governance in Turkey, which experimented with many diverse forms of judicial governance as part of a larger trajectory of constitutional politics.

Most Central and Eastern European countries have a more recent history with judicial councils, having established them during the accession process to the European Union. Both Slovakia and Romania are prime examples that followed closely the Euro-Model of judicial council, advocated by the European Commission and the Council of Europe. However, each of these two countries has struggled to cope with the new model. Bianca Selejan-Gutan explains that the Superior Council of Magistracy strengthened corporatist features of the Romanian judiciary. Samuel Spáč, Katarína Šipulová and Marína Urbániková argue that, with help of politicians, judges used their powers to capture the Judicial Council of the Slovak Republic.

The next group of cases covers jurisdictions that have recently moved from the traditional model of judicial governance with the central role of the Ministry of Justice, but have not embraced the idea of a strong judicial council based on the Euro-template. Aida Torres Pérez shows how the selection of judicial members of the General Council of the Judiciary by politicians contributes to the politicization of the Spanish judiciary. Elaine Mak explains how the new public management theories of governance transformed the Dutch judiciary institutionally as well as mentally. But these transformations are incomparable to the frontal assault on the judicial branch and the judicial self-governance in Poland, as Anna Śledzińska-Simon attests. The 2017 package of judicial reforms pushed by the Law and Justice Party through Sejm not only altered the mode of electing its judicial members of the National Council of the Judiciary, but also concentrated the power over the judiciary in the hands of the executive branch. The remaining two jurisdictions in this group show that in smaller countries personal relations and informal networks play a more important role than the institutional design. Patrick O’Brien argues that judicial independence and judicial self-governance in Ireland depend on the support of politicians and a culture of mutual respect. Matej Avbelj demonstrates how the remnants of the communist totalitarian past and the dense formal and informal networks in a relatively small Slovenian legal and political community have been used to manipulate the legal system of judicial self-governance.

And as if that’s not enough, the last few papers of this special issue cover horizontal questions that run throughout the contributions from the different jurisdictions. Adam Blisa and David Kosař argue that court presidents are a missing piece in judicial governance. They conceptualize the powers of court presidents, create the Court Presidents Power Index, and identify the contingent circumstances that affect to what extent court presidents may exploit their powers in practice. Samuel Spáč focuses on the selection of judges in the age of judicial self-governance and tracks the increasing involvement of judges in selecting their peers. Katarína Šipulová and Marína Urbániková draw a novel concept map of factors influencing public confidence in the judiciary and offer a unique view on the relationship between judicial councils and the level of public confidence in courts. Hubert Smekal and Nino Tsereteli draw attention to judicial self-governance at international courts and provide a unique analysis of selection, promotion and removal of international court judges. Finally, Shai Dothan moves from the institutional design issues to the actual behavior of judges on the international bench. Building on insights from the judicial behavior literature he analyses how international judges act together as a group. 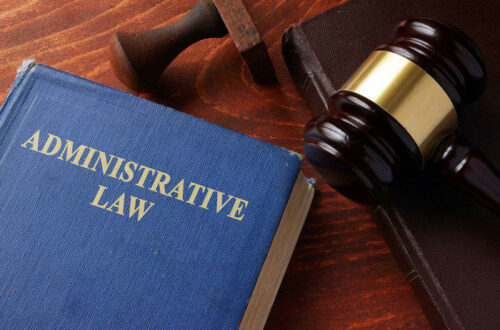 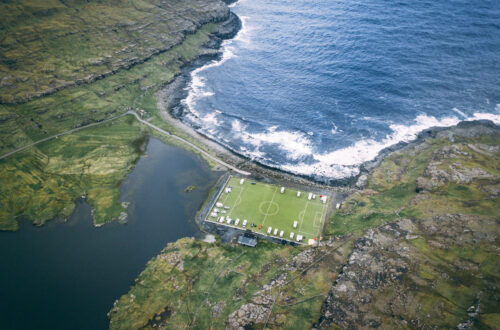