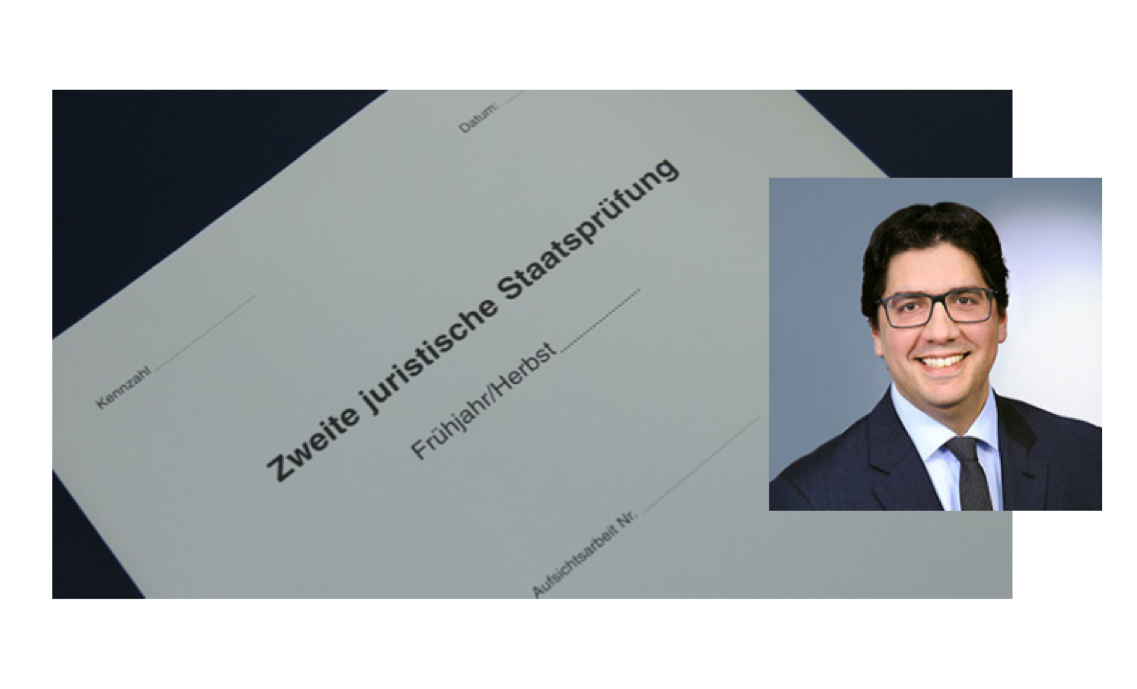 Joined by co-authors Andreas Glöckner and Christian Traxler, GLJ editor Emanuel Towfigh recently published a report commissioned by the Federal Justice Ministry that examines the effects of gender and migrant-background on the results of the German state exams.  The two state exams – the first taken at the conclusion of university training in law and the second taken at the close of a two-year program of varied, practical legal training – form the most fundamental credentials for a successful legal career in Germany.  Stefan Korioth (Munich Law Faculty) described these arduous rites of passage in unforgiving terms:  “Most students think the State Examination is very demanding.  They are right. It is a great challenge to have complete command of the entire law in force at the time of the examination. . .  Thirty percent of the candidates fail to pass the First Examination successfully.”  (Korioth, “Legal Education in German Today,” 24 Wisconsin International Law Journal 85 (2006)).

The report’s authors note that “distinctions in exam results play a greater role in jurists’ career opportunities and career success than they do in nearly any other academic discipline.”  The state exams’ nearly-existential gate-keeping function makes the results of the report alarming:  women receive lower scores than men; examinees with migrant backgrounds receive lower scores; the negative outcomes for these groups are particularly pronounced among the exams’ highest scores; the composition of the examining commission seems to contribute to these negative outcomes.  The full report was accompanied by an academic article, an executive summary, and a press-release (all in German).  The report received extensive coverage in the German media. 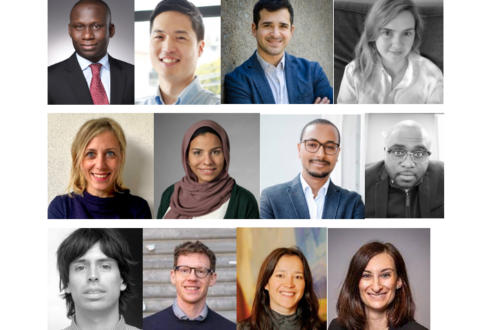 Newest Members of the Editorial Board 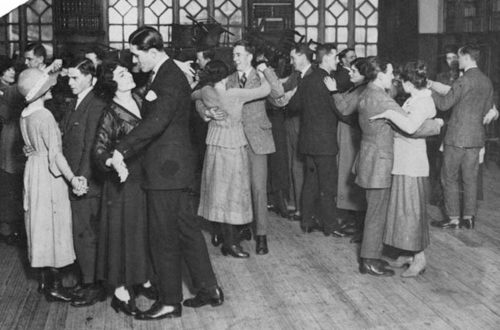